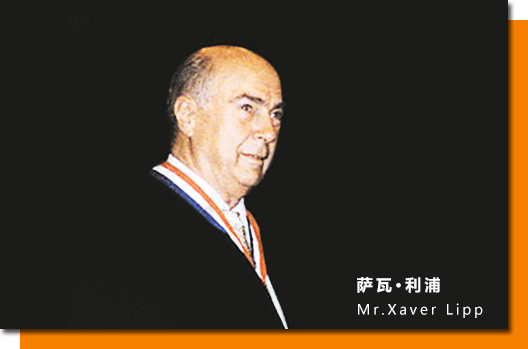 Anyang Lipp Silo Engineering Co.,Ltd is a Sino-German joint venture with the involvement of Lipp technology inventor-Xaver Lipp and hiscompany Lipp GMBH, specialized in Lipp silo construction，has the qualification of national ll in steel structure and environmental protection. Registered capital of Anyang Lipp is 20.0 million RMB and gross assets is 150 million RMB. It is also a company integrated with research,design,manufacturing and installation, passed the certification of ISO9000. Right now it has over 500 registered workers, 120 workers of them are professional technical personnel, manufacturing capacity is 5 million cubic meter every year. Lipp products are distributed allover China and even extended into international market. Therefore, all of these make Anyang Lipp become the leading company in economy, market share and reputation among all the silo construction companies.

As the industry leader of steel silo, Anyang Lipp adhere to the "people-oriented, realistic and progressive"ideas, continue to promote "innovation management, scientific management, standardized operation, integrity, and create first-class"spirit, with the spirit of"mutual benefit and common development"principle, to the grand strategic vision, advanced corporate culture,brand awareness ahead, willing to sincerely cooperate with friends from various circles at home and abroad, hand in hand, to build more storage quality engineering.

In 1985 we built the first Lipp silo for Xixia winery in Shandong Province, China,filled the gap of Chinese steel silo construction.

In 1987 we built the most highest steel silo with the height 33m in Lianyungang, it became amilestone in Chinese storage field.

In 1989 we hold the first national steel silo seminar.

In 1993 we built the first silo design institute of China.

In 1993 we built the first silo design&research institute in this field.

In 1994 we undertook the first overseas project(Indonesia P T L T D), it symbolized that Anyang Lipp had already gone to the world.

In 1998 we built the biggest steel silo for Dayitong com pany in Taiwan.

In 2001 we built the biggest steel silo for Chengyang wastewater treatment factory,Tsingdao with the diameter 38m.

In 2004 Lipp silos were widely used in building material field such as cement, proved high strength and good gastightness of Lipp silos in practice.

In 2005 Anyang Lipp re-signed the contract with German Lipp GMBH for 10 years, to go on devoting itself into Chinese storage field.

In 2007 Lipp brand was furthermore upgraded, won the title of"Chinese the most influential cement equipments enterprise".

In 2009 Anyang Lipp undertook welding silos in Shandong, Hubei and Inner Mongolia with the capacity 20 thousand tons for single silo,which consolidates the leading status of Anyang Lipp in technology.

? ? ?In 2015 Given the title of Research Center for Bio-Energy& Bio-Gas Solution and Equipment.?? 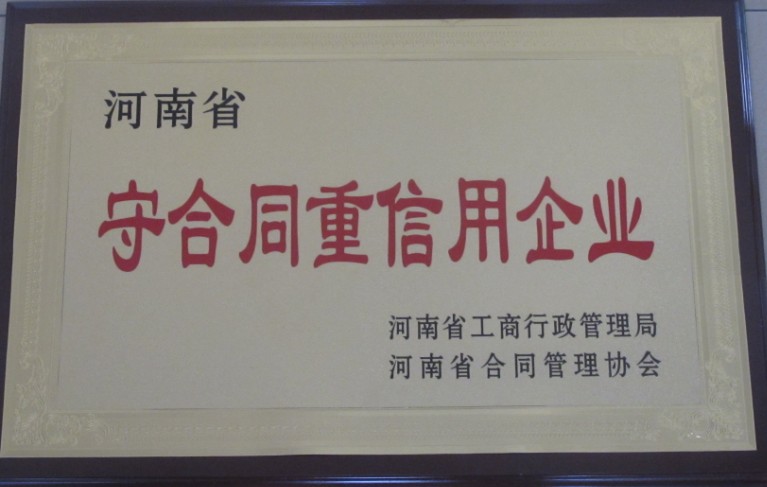 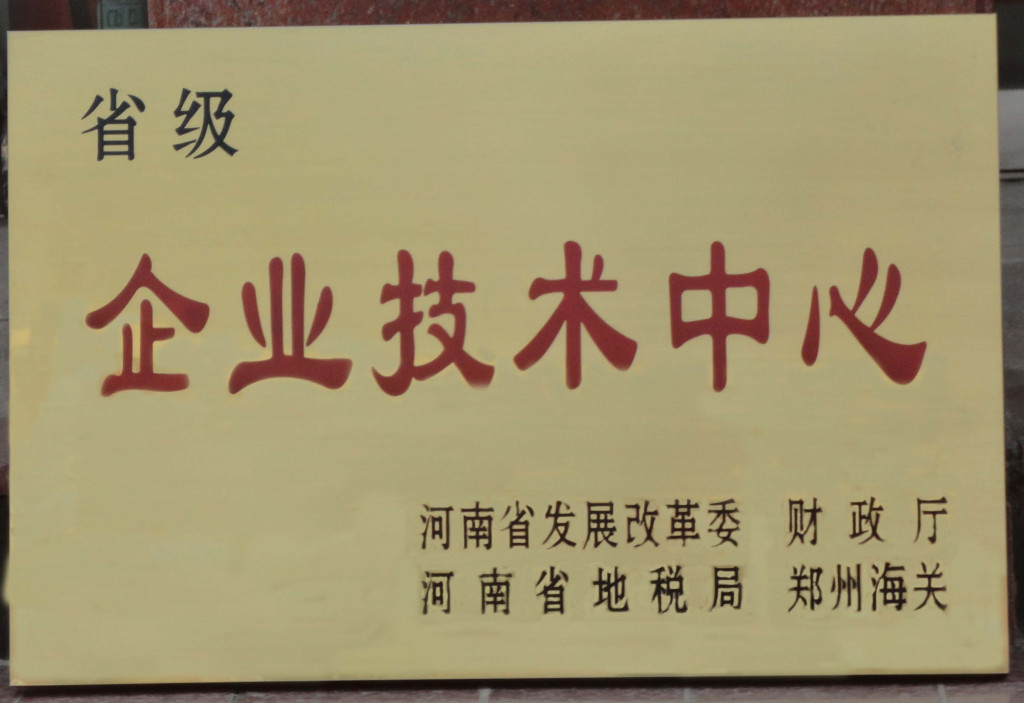 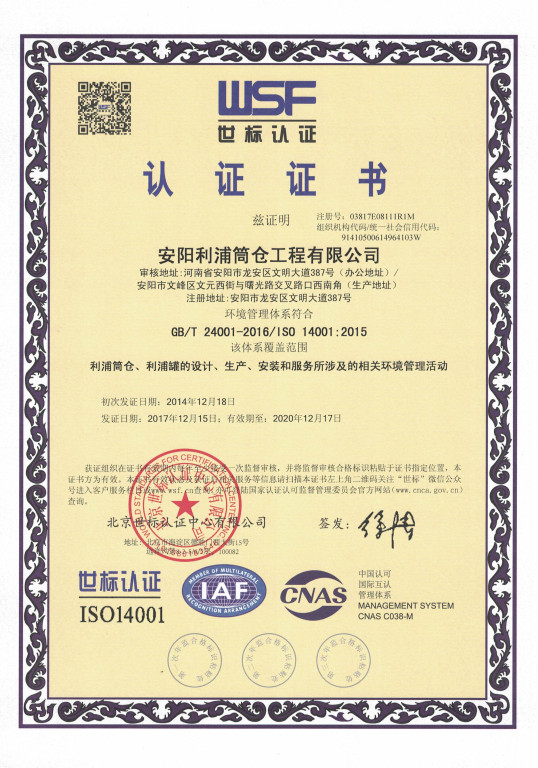 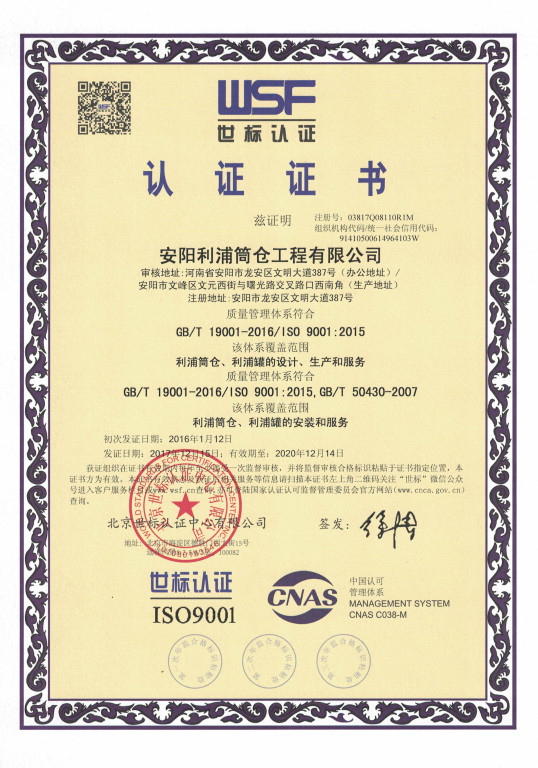 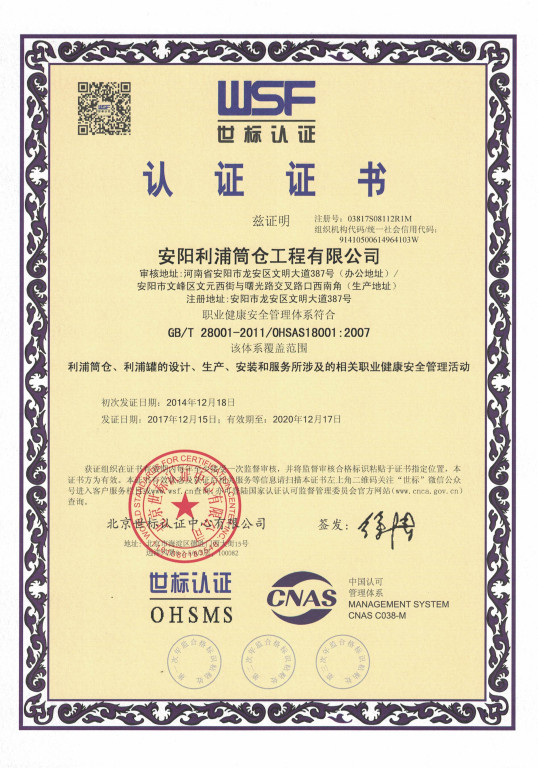